Solar Catfish Arrives: How Will this Dark Horse Solve the Problem? 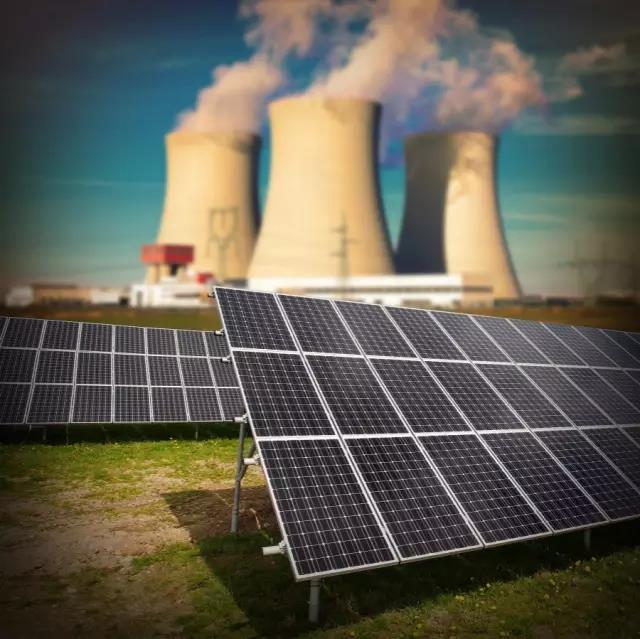 【By Mr. Zhang Xudong of Caixin Energy】This is really a “dark horse,” though what we’ve been hearing about before is rather limited.

Passing through a slightly cramped work area, there’s a meeting room at the end. Three young founding partners were already waiting for us. The company has been established in Hong Kong in 2009, previously focused on Ground Energy. In 2015, they transitioned their main business to distributed solar. So far the total capacity of their existing distributed solar projects is approximate 103 megawatts, with a total investment of over USD100million. Still there are only 40 full time staff in the office.

The energy industry is a “dark horse”-rich industry; people have gotten used to dark horses. “It is not strange that you hadn’t heard about ACC before; our company is a start-up company with short history in distributed solar ever since 2016.” Said Mr. Thomas Lapham, the CEO of Asia Clean Capital (ACC) in his fluent Mandarin. 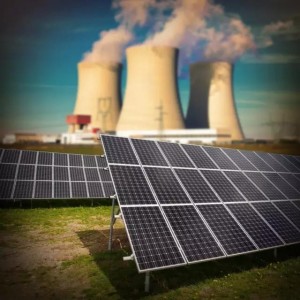 In the past one and half-year, the capacity of ACC’s distributed solar pipeline has reached to 800 megawatts, and around 103 megawatts of distributed solar stations have been put into use. The total investment is nearly RMB700million (on a general cost basis of RMB7.0 per watt). To a company of 40 staff, the core competencies are their financing models and capital management capability.

According to the plan, the company will continue to accelerate the development of its distributed solar business in the future. After the business scale gets larger, the company might consider to expand other businesses. “We sign 25-years contracts with building owners which provides a good platform for other ACC businesses.” said Thomas.

To large corporations, the distributed solar industry is less attractive, difficult to develop, and has lagged behind. ACC, the dark horse, is stirring the market like a catfish.

Ways to resolve the financing problem

High hopes have been pinned on distributed solar ever since 2012 when the domestic photovoltaic industry was in trouble. The Chinese government has launched a series of policies to support domestic solar market, the nationwide subsidy of 0.42Rmb/kWh based on power generation is one among those earlier polices. But the annual distributed development targets set by energy bureau hadn’t been fulfilled until 2015.

Complicated building property right conditions and financing difficulties are two acknowledged thresholds for the development of distributed solar. Domestic banks hardly invest in single solar PV stations, considering their high risks. Only few ground station projects have received financing from banks. The chance to get the financing support from banks for distributed solar stations with capacity smaller than 6 MW is nearly zero.

The main factors influencing financing include the short history of domestic electricity market, the difficulties in getting long term PPA contracts with the national grid for distributed solar projects, the continuous deterioration of the solar subsidy situation, and the unstable income of power stations. Considering it is hard to scale up the distributed solar business due to the characteristic of decentralization, and it always calls for more BD efforts in negotiating small projects one by one, domestic corporations give priority to large ground stations rather than smaller distributed solar stations. 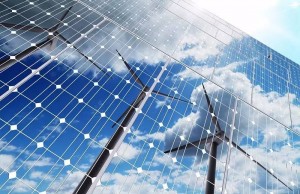 ACC takes a shortcut by targeting MNC customers and high end domestic enterprises in industrial parks. Mr. Lv Liancheng (Michael), the CFO of ACC explained, ACC will sign long term PPA (longer than 20 years) with large power consumers and provide them with electricity at agreed rates lower than when purchased from the local power grid, only very small residual amount of electricity would be sold to the national grid.

Thomas explained that among all ACC projects, the average ratio of grid-connected power is only 20%, for most projects, 95% power generated by ACC solar system will be consumed by the clients. In early 2016, Goldman Sachs invested USD40million dollars in ACC, the equity ratio of Goldman Sachs in ACC is approximate 30%, ACC’s shareholders also including the largest national sovereign wealth Fund of Denmark (IFU).

Of course, even so, according to Michael, there’s no successful breakthrough in obtaining bank loan for unsecured and non-recourse projects. The company has cooperated with the top 4 largest leasing companies in China and always try to keep the capital cost at a lower level. It turned to be easier to obtain other domestic financing after the involvement of Goldman Sachs, the company is also considering to go public in the future.

Distributed solar PV industry is a capital-intensive industry. But according to a previous survey in solar industry, the complicated ownership of the roof has been recognized as one of the main obstacles to the development of the distributed solar industry. To solar station developers, the future power consumption couldn’t be guaranteed and the investment risk would be high if the power users are not the building owners.

This is also the main obstacle to many developers to invest in distributed solar projects: how do small businesses resolve the problem and concentrate on this area?

“We are not a green energy generation company, we are a green energy solutions company.” Thomas said. ACC aims at good credit MNC companies and starts the cooperation with them by helping them to save electricity bill at very beginning. 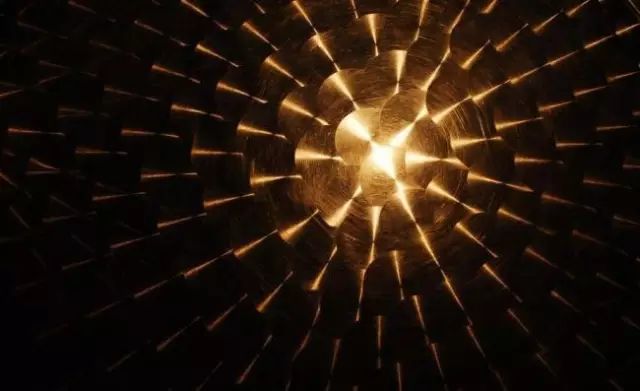 From the information ACC provided, we noted that most ACC existing projects are located in Center and East China, this is influenced by their market judgment. There’s a serious shortage of overall renewable energy subsidy fund in China, but ACC believes that renewable energy subsidy fund in East China is sufficient enough to support larger-scale distributed solar promotion, it shouldn’t be an issue even for those projects with extra power sold to the national grid.

And then ACC only focused on large MNC companies with manufacturing bases in China. “Multinational corporations normally have better credit, more sustainable production, and have stronger willingness to use clean energy to achieve their CSR goals.” Mr. Tang Hao, Senior Vice President of ACC added. Up to now, the existing MNC clients of ACC including Coca Cola, Nestlé, Unilever, Volkswagen, Tsuneishi group, as well as many leading domestic enterprises such as COFCO, Wahaha, WISCO, and so on.

“Our partners give priority to build factories by themselves to ensure the sustainability of the project.” Thomas further explained that these multinational companies do not just own one factory in China, with early experience in cooperation, more orders can be obtained. With long-term contracts of more than 20 years, ACC is creating a platform for cultivating other potential services such as power services and potential businesses related.

But exactly what the platform can do, there’s still no clear scheme.

However, as said above, financing and property ownership problems can be resolved following this operation, and part of projects can create more cash flow by financing measures, what exactly this company is, an investment company, a power generation company, or other definition?

China’s distributed solar market is mainly occupied by previous power generation corporations and solar products manufacturers, but develops slowly due to the restrictions of financing and property issues. There’s a consensus in the industry that the geographic distribution of solar energy resources is inverse with the load side, solar energy resources is rich in Northwest China but poor in East China, there’s an inherent disadvantage to distributed solar. 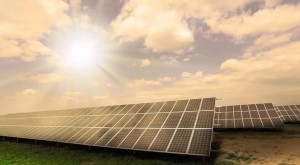 Mr. Li Junfeng, the Senior New Energy Expert who just retired from the Climate Center said at a forum organized by Chinese Energy Research Institute, large ground stations and distributed solar projects should be considered according to the local conditions, it is suitable to build large-scale power station in Northwest China due to the rich solar energy resource and vast land.

The business model ACC is exploring has definitely no question, analyzed by some industry experts, but to the whole industry, the impact is very small on the basis of current project size of 100 megawatts, knowing that the power station sizes invested by domestic manufacturing enterprises are more than hundreds of megawatts.

Tang Hao said ACC is an investment company when he made the introduction. ACC has no manufacturing background and relies heavily on financing and its business model. Thomas thought ACC is an energy services provider, when ACC’s scale is big enough in future, they can provide other new businesses to the existing MNC clients attracted by distributed solar business.

Michael analyzed, the financing channel is get broader, ACC is seeking for other financing models including finance leasing, bank funding, pensions, internet financing and so on. ACC will also consider asset securitization after financing to guarantee plentiful cash flow for future business expansion. If that day comes, ACC may turn to an asset management and configuration company.