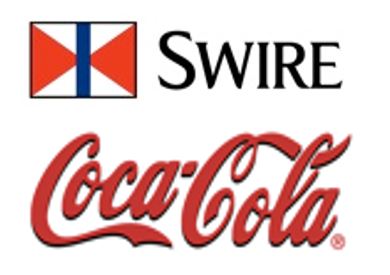 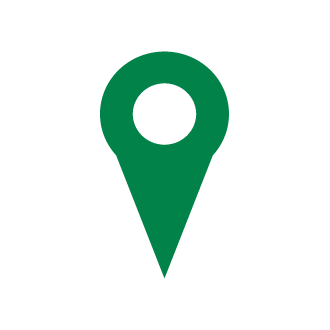 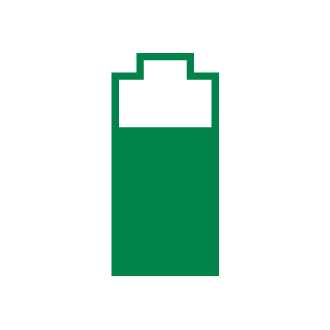 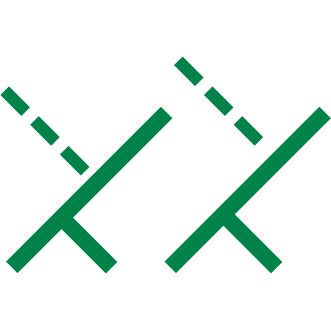 ACC provided 100% of the investment, engineering, and installation for the Solar PV system at Swire and Coca-Cola's bottling plant located in Luohe, Henan province. The 3.5MW Solar PV system was installed on the facility's rooftop and ACC guarantees the operation and maintenance for 25 years.
In 2011, Swire Coca-Cola in Luohe