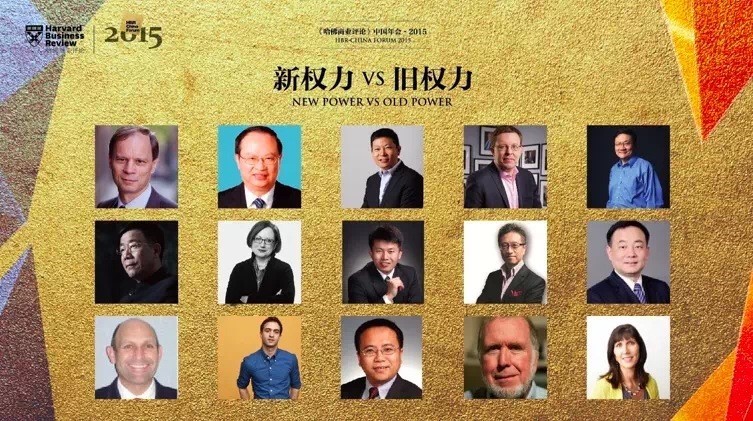 Beijing, PRC—October 23rd, 2015—The Harvard Business Review kicked off its annual Asia forum at China World Summit this year with the theme of “New Power vs. Old Power.” The event was attended by a roster of prominent speakers and distinguished guests from China and around the world. Mr. Thomas Lapham, CEO of Asia Clean Capital was invited as a VIP guest to provide insight from the renewable energy sector.

Keynote speakers included Mr. Jean Tirole, the 2014 Nobel Prize laureate for economics, who expanded on his analysis of market power and the regulation of natural monopolies, and Mr. Kevin Kelly, cofounder of Wired magazine who provided insight into the power of technology to upend industries and shared predictions of potential future applications for artificial intelligence.

According to Thomas Lapham, CEO of Asia Clean Capital, “Harvard Business Review has chronicled nearly one-hundred years of business progress and has often been at the forefront of tumultuous change. China is likely to accomplish in the next decade what took the West nearly half a century in terms of moving from dirty sources of energy to renewables, and this conference has served to highlight the speed and breadth at which these changes are occurring.”