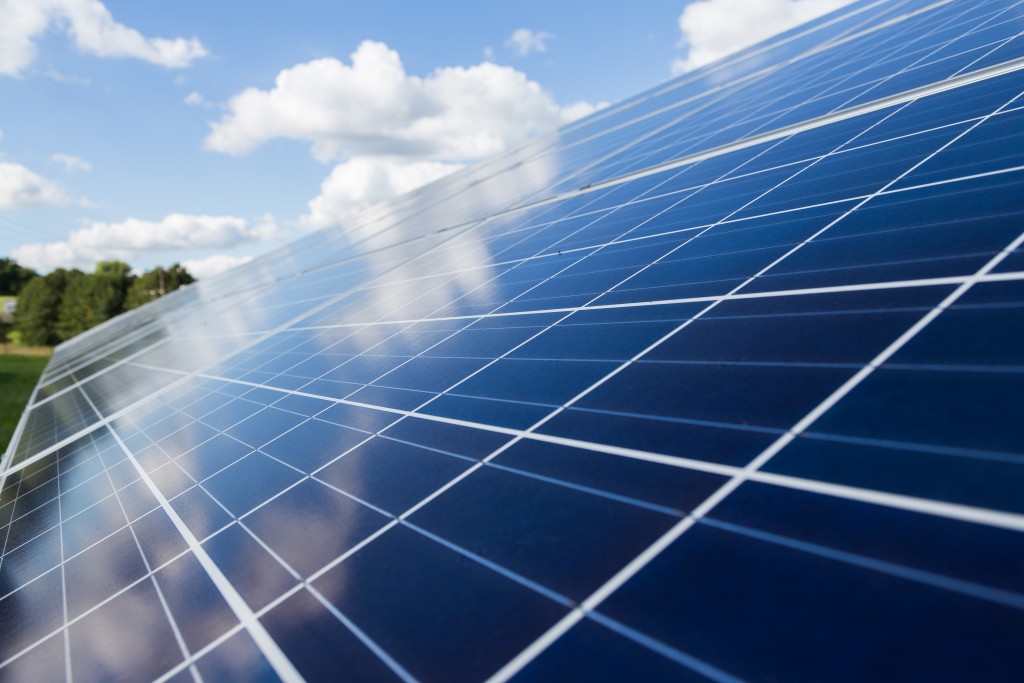 In recent years, global warming and air pollution have become increasingly serious. Under this background, air pollution with fine particulate matter “PM2.5” as the main pollutant has become a focus of attention in China. For this reason, energy structural reforms such as restraining the use of coal and expanding the use of clean energy including solar, wind and hydropower are being promoted. In addition, the “13th Five-Year Plan for Energy Development” announced in December 2016 by the National Development and Reform Commission is aiming to control energy consumption and promote clean energy.

The plan encourages the development of distributed solar power generation which does not require large power transmission facility. Electricity consumers including enterprises can install distributed photovoltaic power generation facilities on the rooftop of their factories and consume the electricity generated by the solar project directly. The application scope of distributed solar power projects is expected to continuously expand in the future.

Hitachi High-Tech has a widespread network and strong global sales force. Asia Clean Capital has solid experience and knowledge in solar project design, installation and maintenance. Together, both parties will contribute to the development of safe, cheap and clean distributed solar power generation.